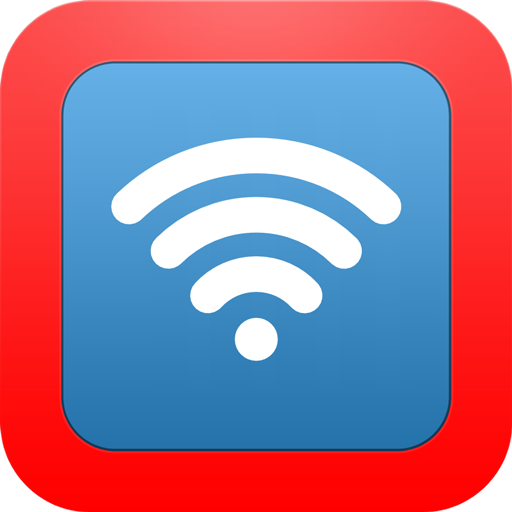 This is so exciting… New versions are out for all types of Oudies and the major version of the SeeYou Mobile software running on your Oudie has been raised to 6.0. With a few good reasons. There is so much news that we are going to list the major ones in this blog and explain them in more details in subsequent blogs.

However inspite of the many major new improvements it is not difficult to pick THE most important one: It is now possible to connect the Oudie to the Internet using the free Oudie Live.

Oudie Live is a free Android app which you can download from the Google Play Store. It is desgined to be hands-free, turn-on and forget-about-it type of an app:

As simple as that! If you want to repeat the tutorial simply press the “?” button in Oudie Live on your phone. Once you have this running you can automatically upload your flight to SeeYou Cloud as soon as it’s finished without even touching either your Oudie or phone. You can do Live tracking with LiveTrack24. But most importantly you will notice that there is a lot of free space in Menu > Settings > Oudie Live for the services that we will make available in the future!

This is Oudie Live tutorial

You need to pair Oudie to your smartphone once

Turn on Bluetooth discovery for a moment

Complete the setup on your Oudie. Done!

It is great to see that the Oudie IGC has been accepted warmly by people who need navigation and IGC approved flight recorder in one simple package. People who often jump glider cockpits in their clubs, pilots who rent gliders and those who travel to the southern hemisphere to enjoy winter soaring in gliding paradises such as Namibia, South Africa, Australia, New Zealand, Argentina and Chile are all embracing Oudie IGC to have a single stand alone device to carry with them on their holidays and competitions.

We are happy to report that all the gaps which existed between the functionality of an Oudie 2 and the Oudie IGC are now filled. They are equal in features with the addition of the secure IGC approved flight recorder and a large battery in the Oudie IGC. Now you can simply click and replace your old Oudie with the Oudie IGC and everything will work better than before!

Do you often forget to set your takeoff altitude before takeoff and then wonder if the altitude is correct?

Oudie and its worldwide database of maps comes to help. You will find a new checkbox in the Menu > MC & Altitude dialog. It’s called “Auto QNH” and does a pretty simple but very useful trick. It adjusts the current pressure altitude to the height of the nearest airport or ground height. Automatically! Like it? Try it and you will love it. It’s enabled by default.

And much much more:

This is without a doubt the most feature packed update for SeeYou Moblie and Oudie we have ever done. Enjoy it and please keep following this space for more detailed news in the coming weeks!