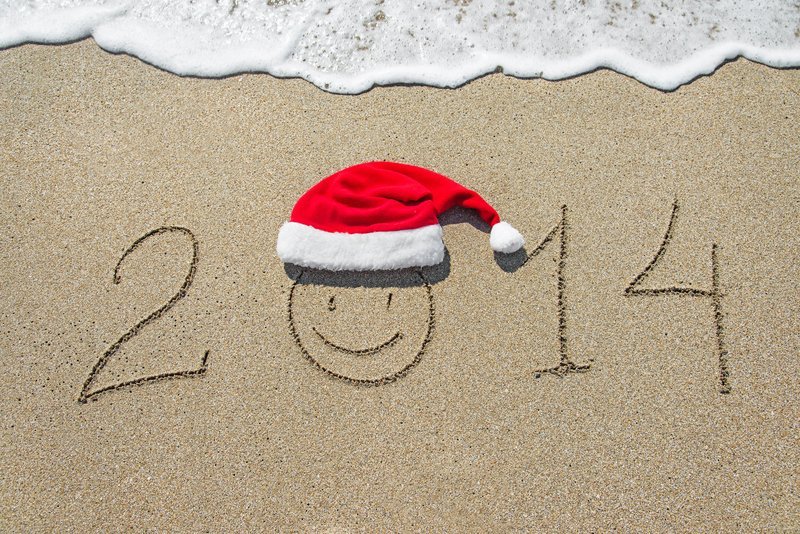 We are looking at the facts and figures from 2014 and we decided to share some of them with you – and a discount coupon. We really love doing what we do and getting hard facts to confirm that you appreciate that as well is extremely humbling. Here’s a small summary of 2014 for Naviter:

1 – We are first and foremost proud of the Oudie IGC. It was officially approved by the FAI / IGC for the World record flights and powered sailplanes from the first day when it was available for everyone to buy. Gliding has not had a portable set-it-up-at-the-briefing type of a device ever since LX 20 which appeared twenty years ago. The Oudie IGC has been welcomed with enthusiasm and its sales have been strong throughout the year. It has also received significant upgrades during the year which makes it truly click-click replaceable with the original Oudie. Perfect for club use and those who travel and rent gliders around the world.

2 – Oudie Updater is a perfect (and free) companion for your Oudie. It sits quietly in the tray of your Windows and only makes itself visible when your Oudie needs to be updated. It is a simple and intuitive time saver for your Oudie.

3 – Oudie Live is another Oudie companion. It connects your Oudie to the internet and uses your Android phone as an internet proxy. It is free and can be downloaded from the Google Play store.

We have not grown our team in 2014. We still use our time mostly in the development of new software while Jošt is entirely focused on supporting you directly. The only growth in this field came at the very end of the year when the number of children in the Naviter team grew to a total of 9. Congratulations, Simon 🙂

We try to leverage the social media to the best of our ability. We posted 42 blogs and the best way for you to follow what we are doing is to subscribe to our Facebook feed. We post everything that’s important there plus some entertaining stuff from time to time. This year’s shining stars are the posts about

We couldn’t believe it either when we counted. Almost two versions per week not even counting the informal releases of the SeeYou Cloud, Soaring Spot and our backend software which keeps track of all of your orders, devices and licenses.

We are keeping a very good track of what we develop in our software and how. This is also closely integrated with the support software that we are using which means that if you report a problem that we need to fix we will get back to you when this problem is fixed.

SeeYou 6 brought automatic download of the maps. The map details are truly impressive now with improved shading and the all new Satellite images which only take a few days to travel from the Satellite to your SeeYou. This amounts for a lot of internet traffic but we are happy to see that our servers handle that with ease. Miha is the wizard behind our servers and when he says “we need to fix this” we always oblige.

Soaring Spot has become the de-facto standard in managing gliding competitions online. We have hosted 244 competitions this year totalling 1718 since the birth of this website which is impressive by itself. In 2014 however we have noticed an important shift in the access statistics. The number of people visiting Soaring Spot from smartphones and tablets has grown from a very marginal percentage to 35%! With the website designed in 2006 when smartphones looked like this this can only mean – Time to change! 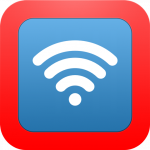 Naviter has been in business for fifteen years now. And we have enough ideas for the next fifteen. At the moment we can feel the expansion of cloud solutions everywhere and this is where our focus has shifted too. 2015 will bring the internet of things into our cockpits and we will be the engine behind that. Oudie Live is just the beginning of this process which will probably never end. Ever.

Please use this coupon code at any of our dealers world wide to receive a 20% discount on SeeYou for all purchases until the end of this year:

We wish you Merry Christmas and lots of unforgettable flights in 2015! We will be right here supporting you in every way we can.
Andrej, Marko, Erazem, Jošt, Miha, Simon, Primož and Luka. The Naviter Team.

Herminio Cordido – Getting out of the cloud