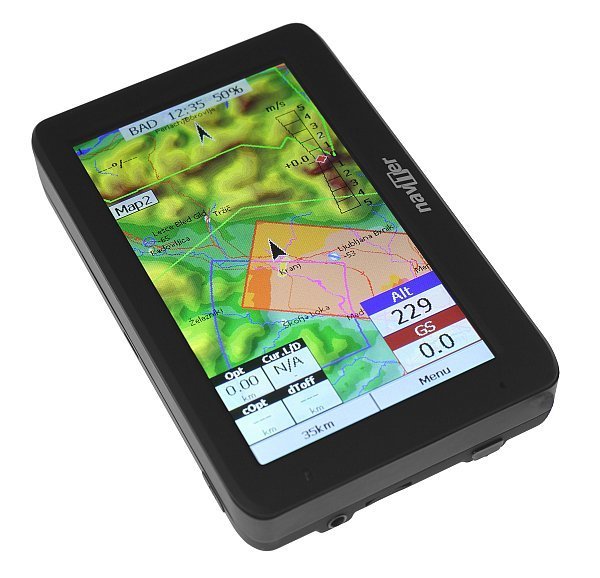 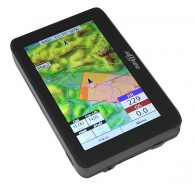 For some (many?) of us LX 20 was our first flight recorder and navigation device. At the time it was a device which was breaking ground in gliding. It was one of the first secure flight recorder and it boasted a large screen which could be used for navigation and management of the device. The Earth has travelled around the sun several times since, many things have happened – not least Naviter was formed in this time – so here we are. We are announcing Oudie IGC aimed to do much the same as LX 20 did in 1995. All-in-One device, turn it on and fly secure flight recorder.


Here’s what Oudie IGC has to offer:

It is expected that devices will start shipping in the beginning of 2014. Please stay tuned for more news at naviter.com and Facebook!

* Approval from IGC/GFAC is pending