Heading to the 10th Paragliding World Cup Super Final in Baixo Guandu, Brazil? Make sure to equip yourself with awesome SeeYou Cloud Maps for Oudie which were prepared especially for this event: https://naviter.com/2019/01/oudie-gets-awesome-seeyou-maps

From 19th to the 30th of March 2019 Baixo Guandu skies will be colorful and competitive as this is a favorite destination for the Paragliding World Cup. The pilot quality in this Super Final is going to be amazing. 6 out of the 8 previous overall Super Final winners will be taking part. Eight World/European champions will be taking part, six men and two ladies. 29 pilots taking part in this Super Final have already won a World Cup event (20 men and 9 ladies), and 48 competing pilots have already won a World Cup task! The standard doesn’t get any higher than that! 🙂 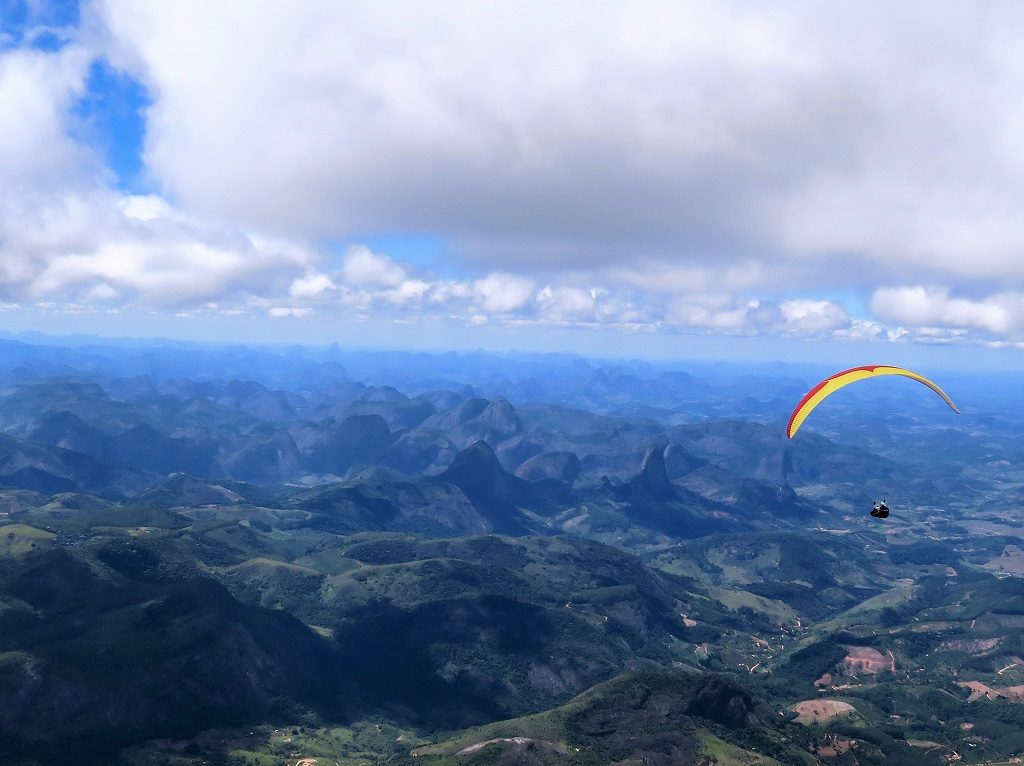