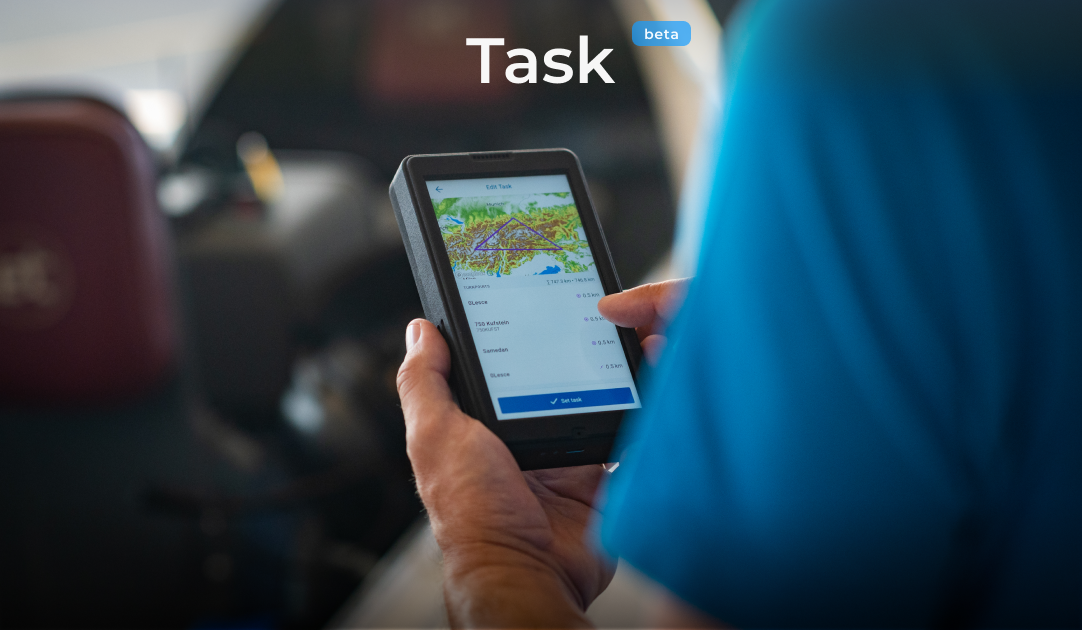 First of all, thank you all for testing the previous beta version and taking the time for the (almost overwhelming) feedback. ? A new Beta version of the SeeYou Navigator is available for you to test. It expands the task functionallity with a lot of the improvements and introduces a huge number of bugfixes, that we were able to make thanks to your feedback and hard work from our development team.

Please give the new version a go and let us know how you like the new and improved app.

How to become a beta tester?

To test the new Task feature, you must join our beta program to get the latest version as soon as it becomes available in your region.

It is really simple on Android:

or Join the beta from Google Play:

And it is equally simple for iPhone users:

That’s it! You’re ready to fly. Feel free to share this link with friends.